How to “iPod Your Photo”

Over at iPod My Photo you can send in a digital picture and they’ll turn it into an iPod style ad for you. It costs $20. If you have Photoshop and a little bit of time, you can do it yourself with respectable results.

The instructions that follow are for Photoshop CS on OS X. If you have a different version, ymmv. 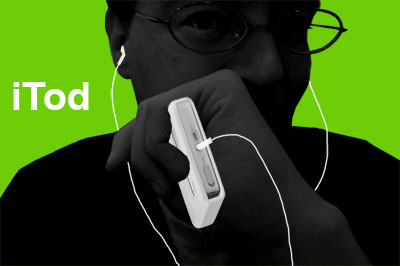 How to iPod Your Photo
FIGURES 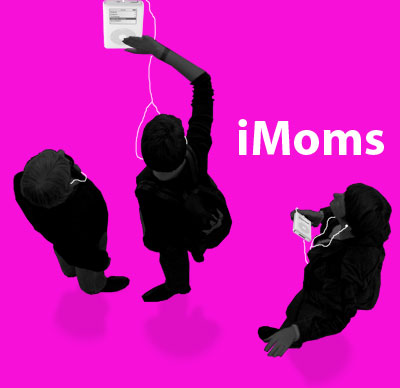 There’s another way to do the figure silhouettes explained over at PhotoshopSupport.com Posted by kuri at December 21, 2004 09:01 AM

can you translate this into PC language using photoshop cs?

Brandon, be a clever boy and figure it out yourself. Did you even try it? Photoshop CS is pretty much the same under OSX and Windows.