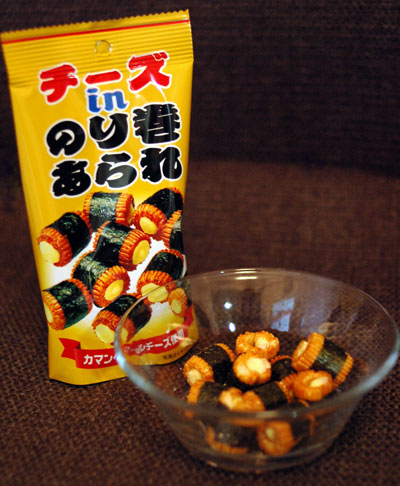 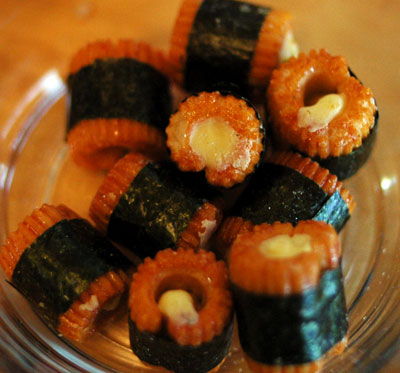 What’s post-nuclear food? Tod & I are certain that Combos (a popular American snack of processed & flavoured cheese-filled cracker nuggets), along with Twinkies and CheezWiz, will nourish the survivors of any nuclear disaster. So little of nature goes into Combos they seem indestructible.

I guess if DRPK drops a bomb, I’ll know what to snack on afterward!